Submitted by Webmaster on 28 October 2019

He lauded the existing mutual partnership between UNEP and LVBC as evidenced by the present project on adaption to climate change and other foreseeable partnership opportunities in the future.

He guided the technical project management and oversight team to approach the project implementation with an end in mind because it guarantees clarity towards achieving the project intended outcomes and impacts.

Essey Daniel, Programme Officer from UNEP shared with participants the uniqueness of the project, its responsiveness to existing climate change vulnerabilities and risks at regional, national and community levels of East African Community Partner States.

He acknowledged the complexities of the project specifically being the first of its kind in Lake Victoria Basin region of the East African Community. Examples cited as complexities included differences in levels in terms of mainstreaming adaptation, mitigation and climate resilience in policies, plans, priorities of EAC Partner States and transboundary nature of the project.

Essey underscored that whereas the project has specific activities, project management team should also prioritize existing peoples’ strategies of adapting to climate change at local levels. He also acknowledged the catalytic nature of the project and heralded future partnerships between LVBC and UNEP building on potential best practices from the present project.

Closing the meeting, LVBC Executive Secretary, Dr. Ally-Said Matano noted that meeting acted as an induction for some new members joining the project and reviewing implementation status. He reiterated the good political will, LVBC stakeholders convening advantage and complementary expertise which will contribute to the realization of the project objectives. 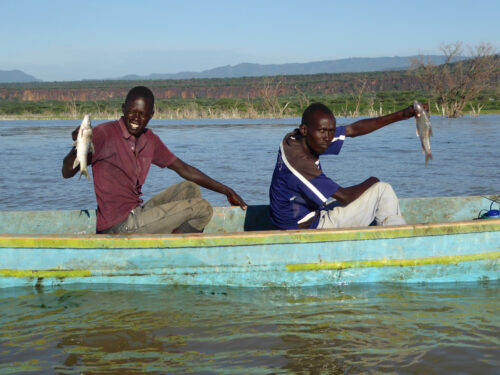 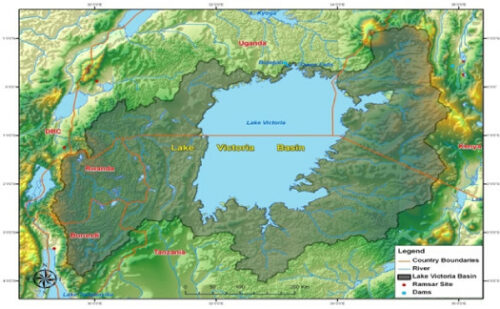 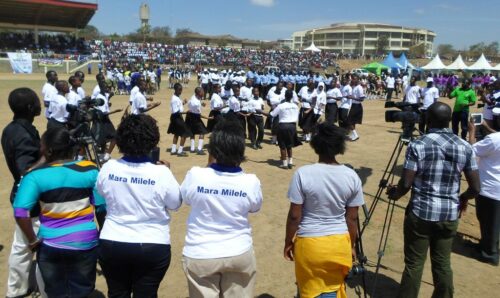 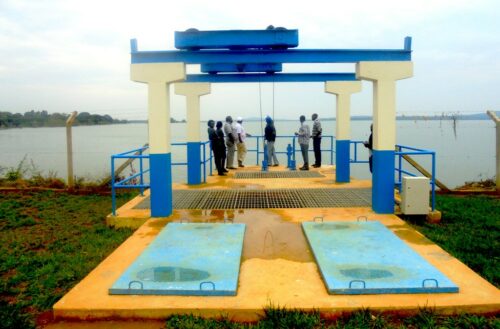 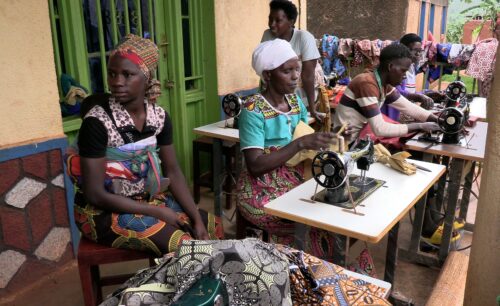 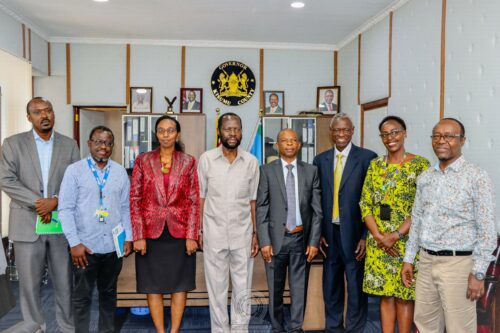 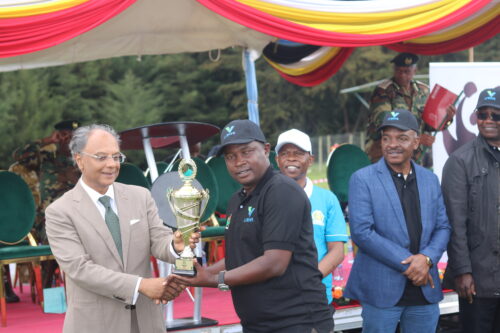